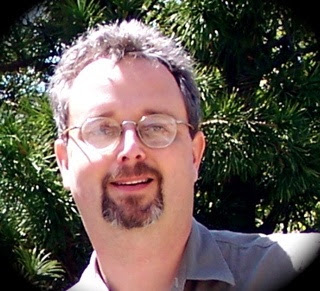 Bob Walsh is a guest host at WWUH.


Bob Walsh began broadcasting with WJHD in Portsmouth, RI from 1978-1982. He continued on WSND in South Bend, IN from 1982-1986,
where he eventually became operations director. Can you guess that they were volunteer staffed stations, based in educational institutions, like WWUH? As a host of the "Daybreak" classical show on WSND, one of his chief duties was turning on the 10,000 watt transmitter on dark and icy midwestern mornings. While on summer vacation in 1985, Bob passed an audition at WWUH and received an ID card, but had to return to school before anything came of it. Bob joined the WWUH staff "for real" in 2002.

Bob is a guest host on Evening Classics and Sunday Afternoon at the Opera. He is also an enthusiast of music and alternative radio in general. He has guest hosted on Hawks Basketball games, Culture Cafe, and the All Night Show.